This article inaugurates a series of reviews of products from our very own recording studio. It won’t be a review of the most technical and scientific kind - filled with graphics of frequency response and phase correlation - one because we don’t have that kind of knowledge or equipment to test the gear with, and two because we’re the people that in the end use these products as the final “customer”, so we think it should feel like an “educated” customer review. Like a report of our in-field daily use of these tools. 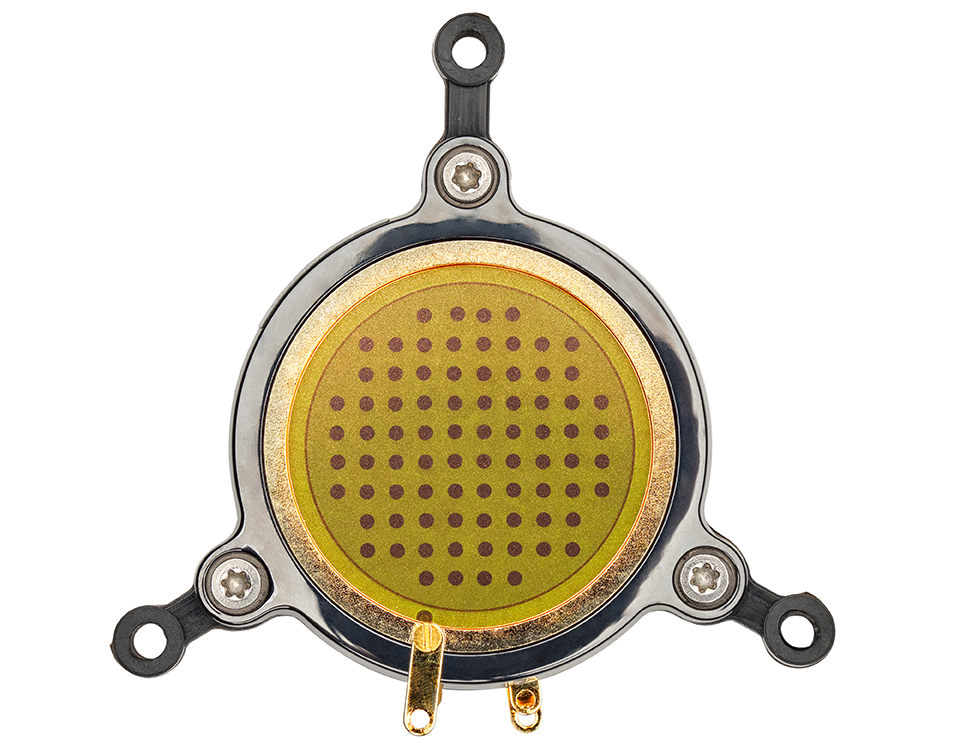 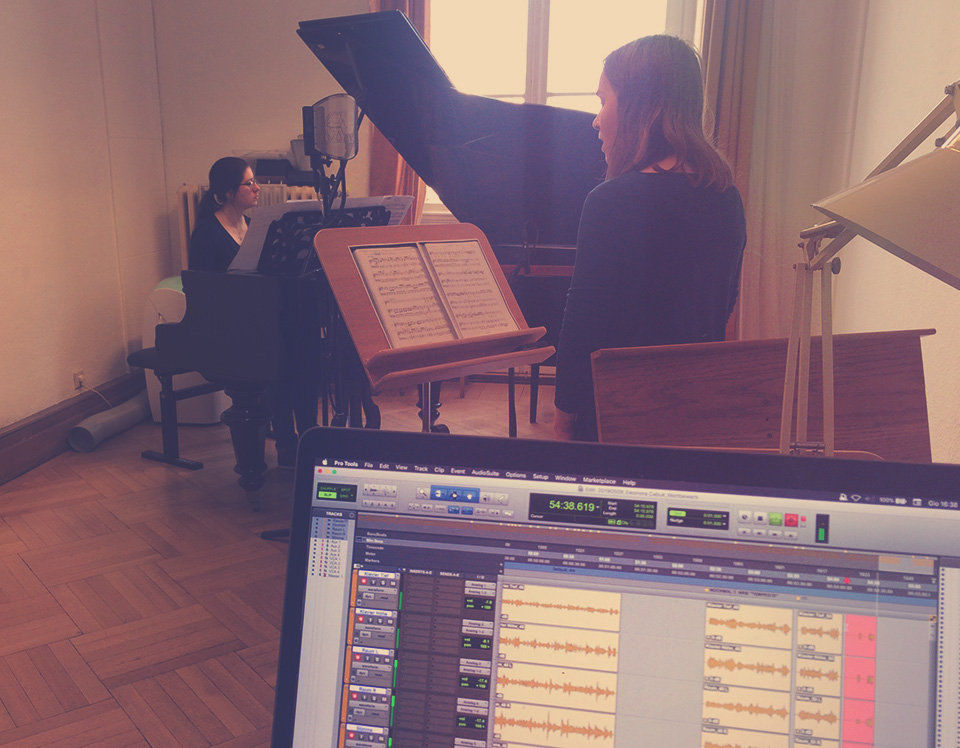 If you're still not familiar with the background story you can check it out here. Anyway, we were contacted well before the beta testing phase even began by AA, to see if we were interested in testing them, and we were very excited to do so! Our first chance was a recording of a live opera concert, where we put 2 OC18 in an AB setup on top of the piano, next to the lid - a technique that works very well for us. We even got a chance to side-to-side compare them to 2 "old" C414B-XLS during a rehearsal and the results were amazing. It was just a complete win for the OC18s! The C414s were a bit too heavy on the mid-lower end whereas the OC18s were much more natural. During the concert we had the same impression - even without A/B comparison. One thing we won't get tired of praising is the elasticly suspended capsule: in the live recording we didn't want to use shock mounts next to a Fazioli Grand Piano, so hanged a stereo bar on a stand that couldn't hold the weight of the 2 mics properly. We recorded the whole concert with the 2 mics almost leaned on to the lid of the piano, and we didn't even notice until the end! The decoupling works really well!

The next chance we had to test the mics was a studio recording of an opera singer, also accompanied by a piano. This time we wanted to put the sound qualities of the mic to the test on an opera voice, and once again weren't disappointed. If we really had to find a con, during this particular recording, even though the mic was turned 180 degrees away from the piano, we still got quite a bit of bleeding from it, more than usual for our ears, anyway, but maybe the bad acoustics of the small room we were in were responsible for that. Apart from that, we can only say good things about this great piece of gear!
The OC18 is so versatile that it can be used on pretty much any musical source, and we'll make sure to keep doing so, as the mic directly entered in our daily list of top microphones. It doesn't shy in comparison to much more expensive colleagues. Now we're eager to try out the bigger brother OC818, which has a ton more fascinating features!

We have more works in our portfolio